Are you a non-British citizen with business or investment interests in the UK? If you are, then, whether you live in the UK or not, you might be subject to Double Taxation arising from International Tax laws and treaties. This article is for you. Read it. It might save you a lot of money.

What is Double Taxation?

You’ll have read it in the news. So many international companies plan aggressively to avoid Double Taxation – paying tax in their host country as well as in the country where there they generate their income.
In this article, we’ll explore the different kinds of Double Taxation, which arise in cross-border transactions.

Double Taxation most commonly arises when countries levy tax on the worldwide income of their tax residents, as well as on income generated by activities located on their territory. This, of course, means that companies and individuals who trade across borders are liable to different taxes in different countries – a scenario that can be complex and expensive to manage.

So as to avoid double Taxation, countries apply tax treaties. These are designed to determine the country that is entitled to levy tax. These treaties are largely based on the OECD model convention

The principle of sovereignty

Countries levy tax according to the principle of sovereignty, to which there are two aspects.

The source country can tax any income generated within its territory (principle of source). However, some countries might decide against this approach. Instead, the income is transferred to the residence country without suffering any withholding taxes.

What forms can Double Taxation take?

1.    Double Taxation may arise when an individual or entity

As an example, Company A, resident in Country A, generates income from immovable property located in Country B. The Sovereignty Principle means that Company A becomes subject to taxes in Country A regarding this income. However, again because of the territorial sovereignty principle, Country B will also levy taxes on the income.

2.      Double Taxation may also arise when a person is considered as a resident by two different Countries. Each country considers that the person is a tax resident of its country. This person (individual or entity) then pays taxes in both Countries on his worldwide incomes …

4.      The same circumstances can work differently in two different Countries. This happens with hybrid companies and financing instruments. For example, Company A, established in Country A, grants funds to its subsidiary, Company B, located in Country B by using a hybrid financing instrument. Country B will consider that this instrument is equity. This means that Country B will tax the remuneration to Company A as dividends (non-tax deductible in Country B). Country A will consider this as debt and will then tax the remuneration as interest income (fully taxable in Country A). This is not a good approach. However, the opposite approach is ideal, as it will lead to double non-taxation.

Tax treaties are created in order to avoid issues created by double Taxation. However, an aggressive use of tax treaties can create double non-taxation cases.

We’re International Tax experts. Do you own a company (or are you, as an individual) in a country different from that of which you’re a citizen? You’ll need advice on how best and legally to avoid Double Taxation. We have unrivalled expertise in this sector. Get in touch. We’re always here to help. 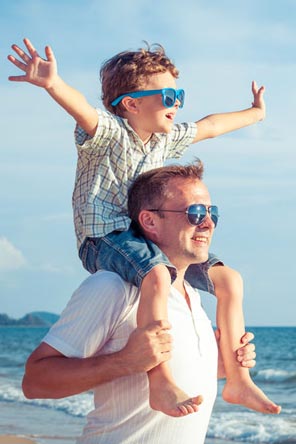 Secure your Estate against the risk of unnecessary tax. We’ll make sure your home, investments, savings, business interests, life insurance are protected as much as they possibly can be. 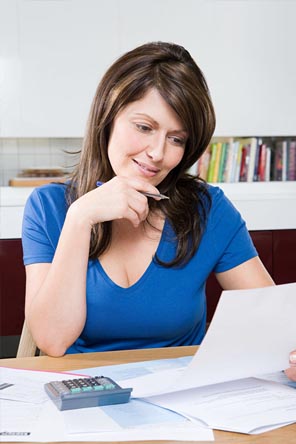 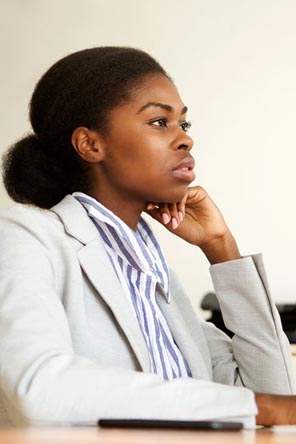 Are you starting a business? Or are you already established? Either way, your company needs to comply with the legal requirements - annual filings to Companies House and HMRC in the UK, and the tax and regulatory authorities overseas. 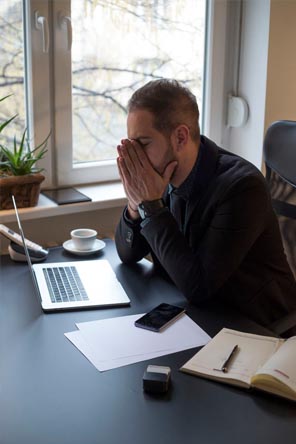